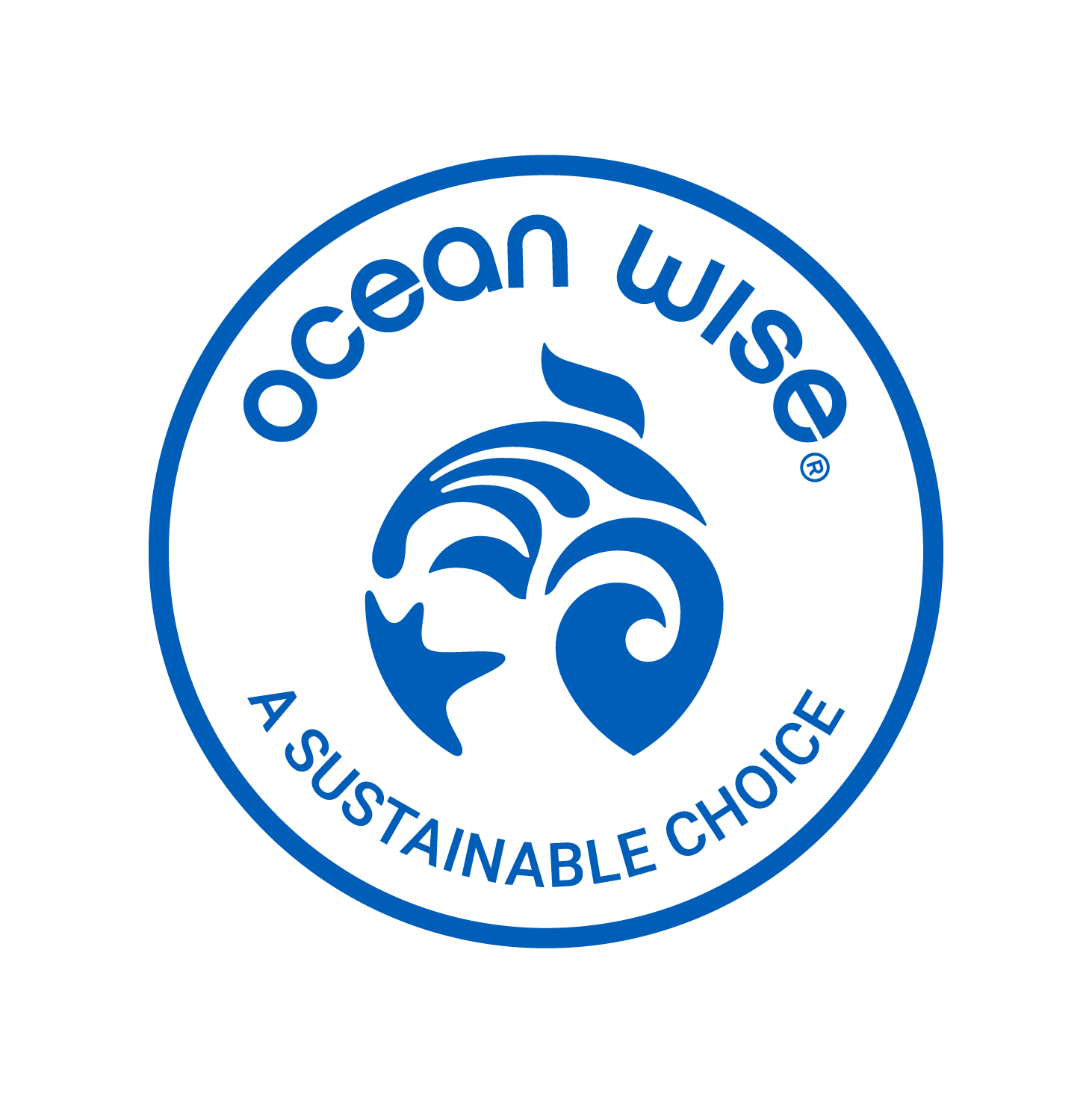 Want the inside scoop? Sign up for our newsletter!